Best film in the national competition:

Both a tale and a parable about a girl, who one day disappears from her room and appears in a magic forest.

Best film in the international competition:

We can’t live without cosmos

Two cosmonauts, two friends, try to do their best in their everyday training life to make their common dream a reality. But this story is not only about the dream.

Dji is a terribly unlucky death who doesn't seem good at his job. This time he has to take the soul of a pirate stuck in the middle of the ocean, but that is easier said than done! 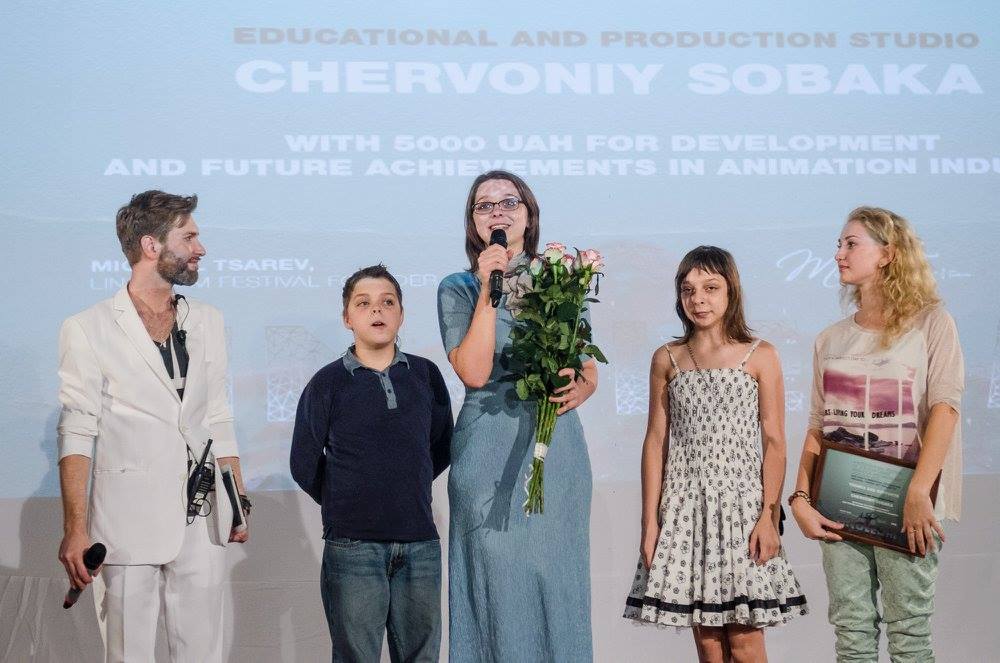