Best Film in the National Competition 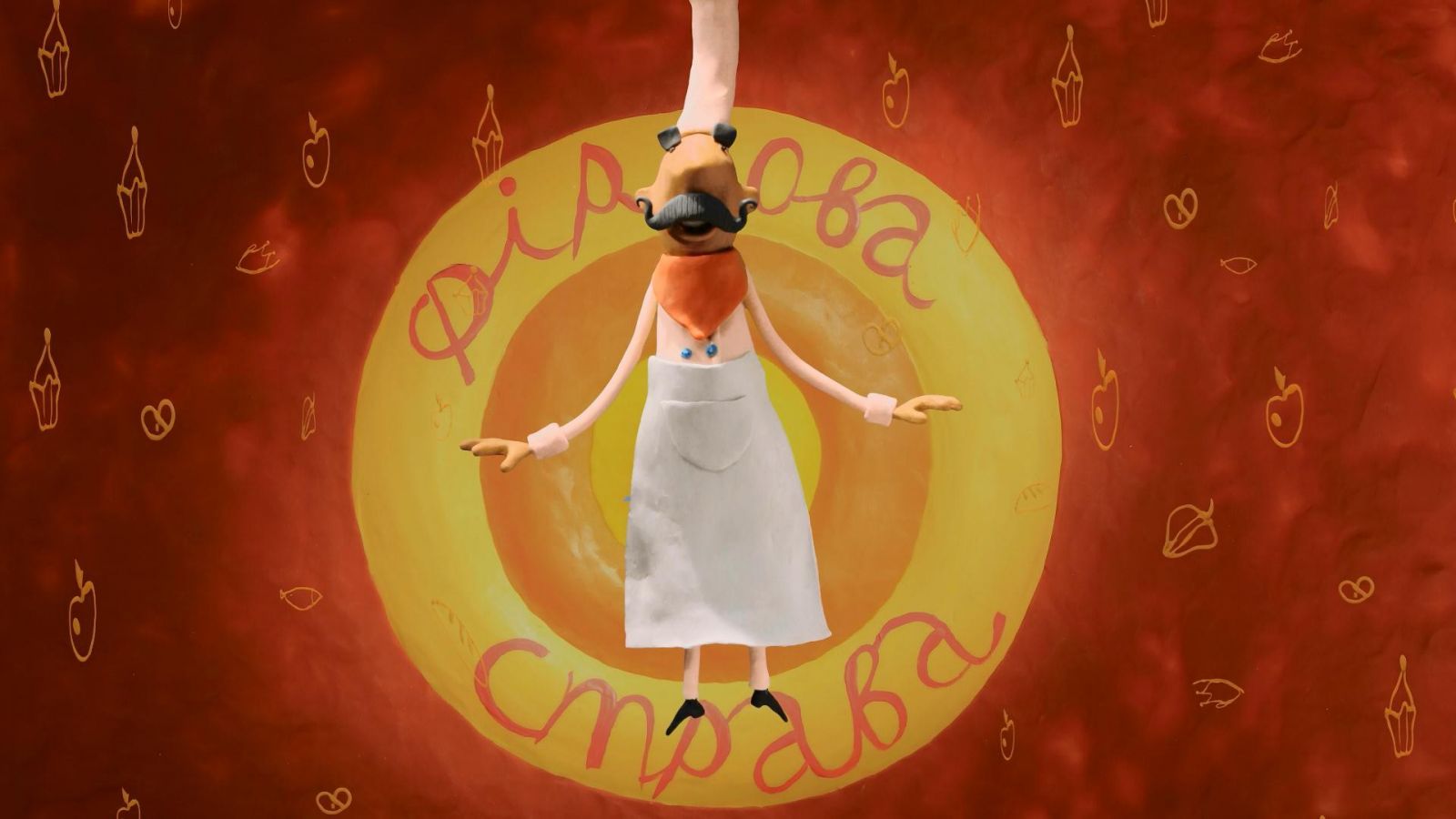 In each series two friends Danylko and Bogdan studying with interest the profession. Every time it seems that the profession is easy to master, but is much more complicated.

Best Film in the International Competition 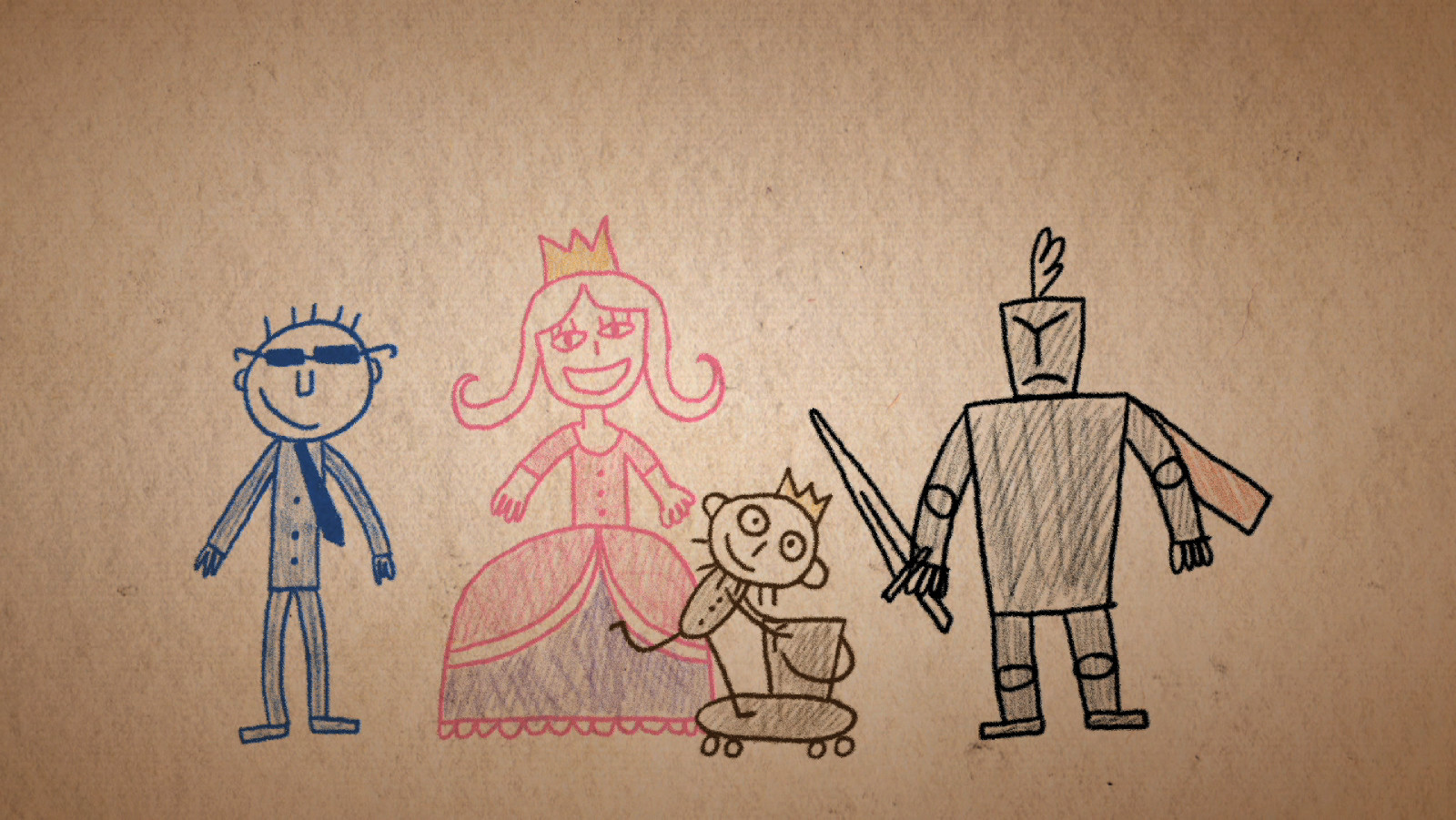 Court Anglais: While they are drawing, a group of children discuss the crucial point of the creation of the first human. From where does he come from? Battle and bloody explanations.

Animated story about a big man with a big heart.

Short stories about the end of the world.

The story of the first nuclear power plant 100% made in Switzerland… but also the last.

You can tell a lot about a city by looking at its bicycles. I am cycling from small provincial towns to megalopolis and exploring local culture. What city I'm going next? Subscribe and stay tuned! See you on the road! 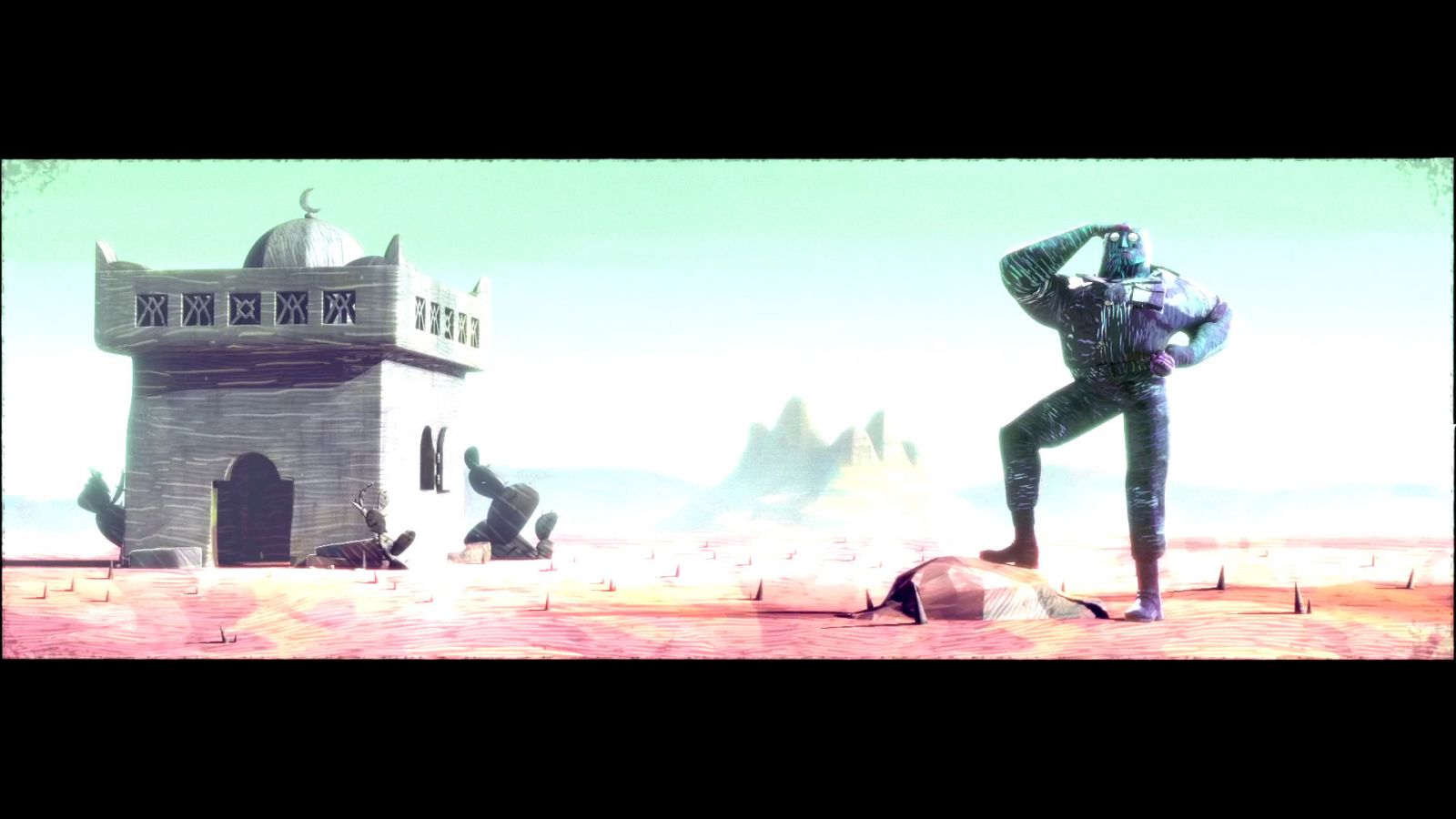 Hiding in the mountains, a man feeds the resistance during the Algerian war.