A story about dreams and what happens when they come true.

This is the epic story about a trucker and his motorized best friend, living their dreamy lives on the open road. After a fateful incident, both of them are left behind with a broken heart, waiting for a reunion...

Special Jury Mention in the Ukrainian Competition (for unbreakable style) 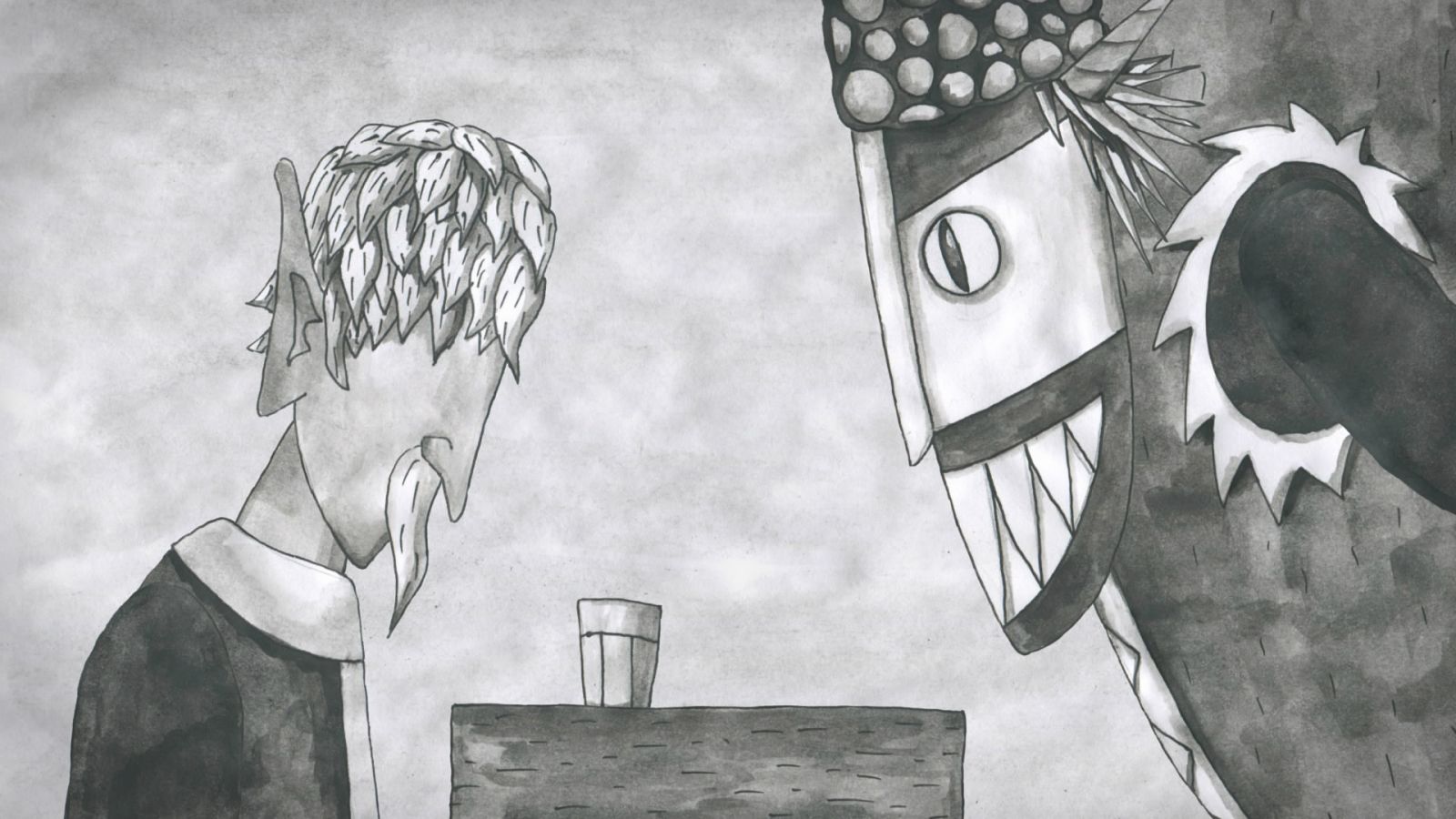 To whom does a monk raise a glass? To whom does he read his prayers? When the sun sits down the river, everything becomes gray and it's more difficult to distinguish between white and black and the borderline between them. The monk crosses this line in search of the answer. 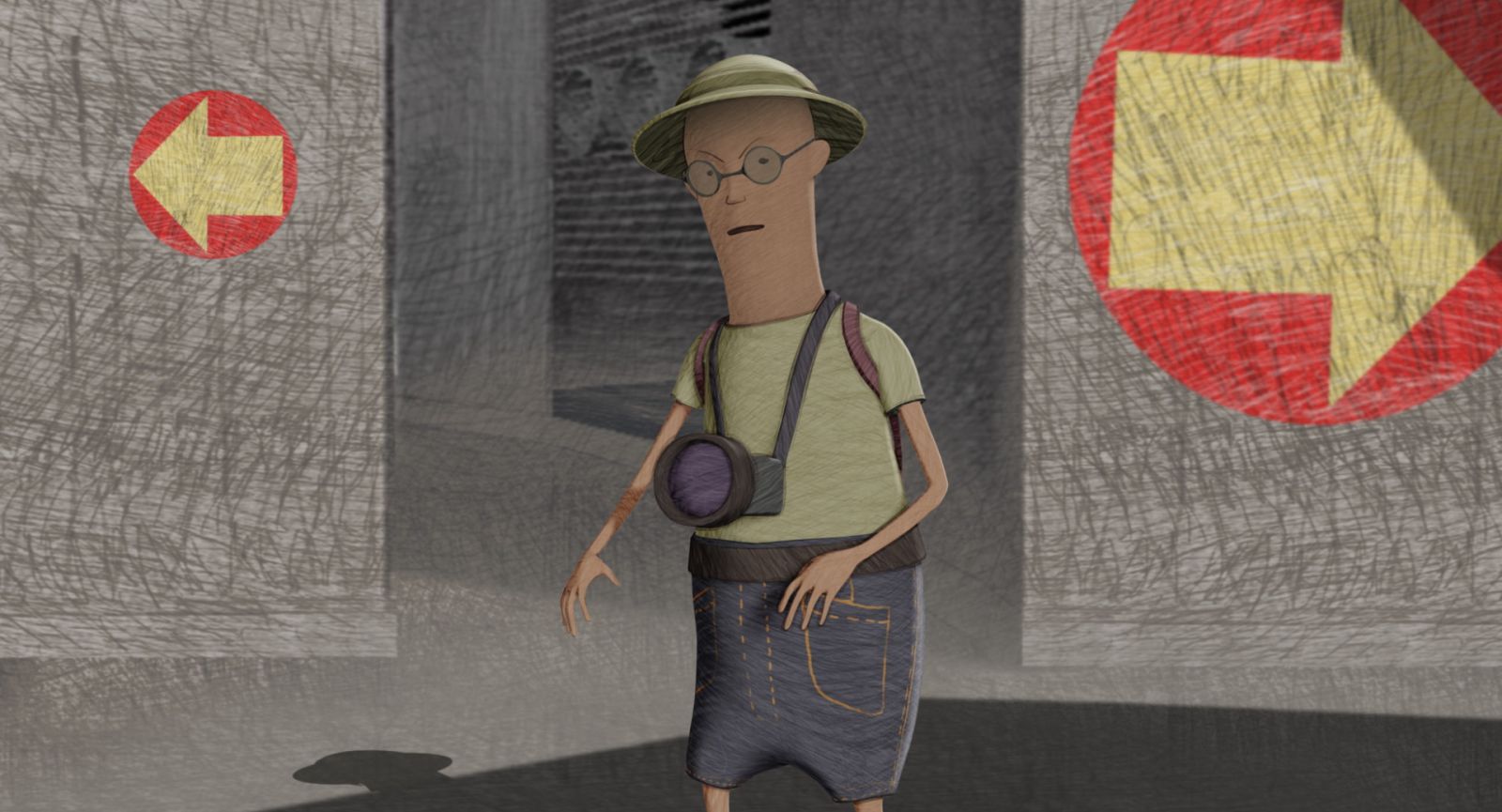 What about the labyrinth, except that it is a labyrinth? 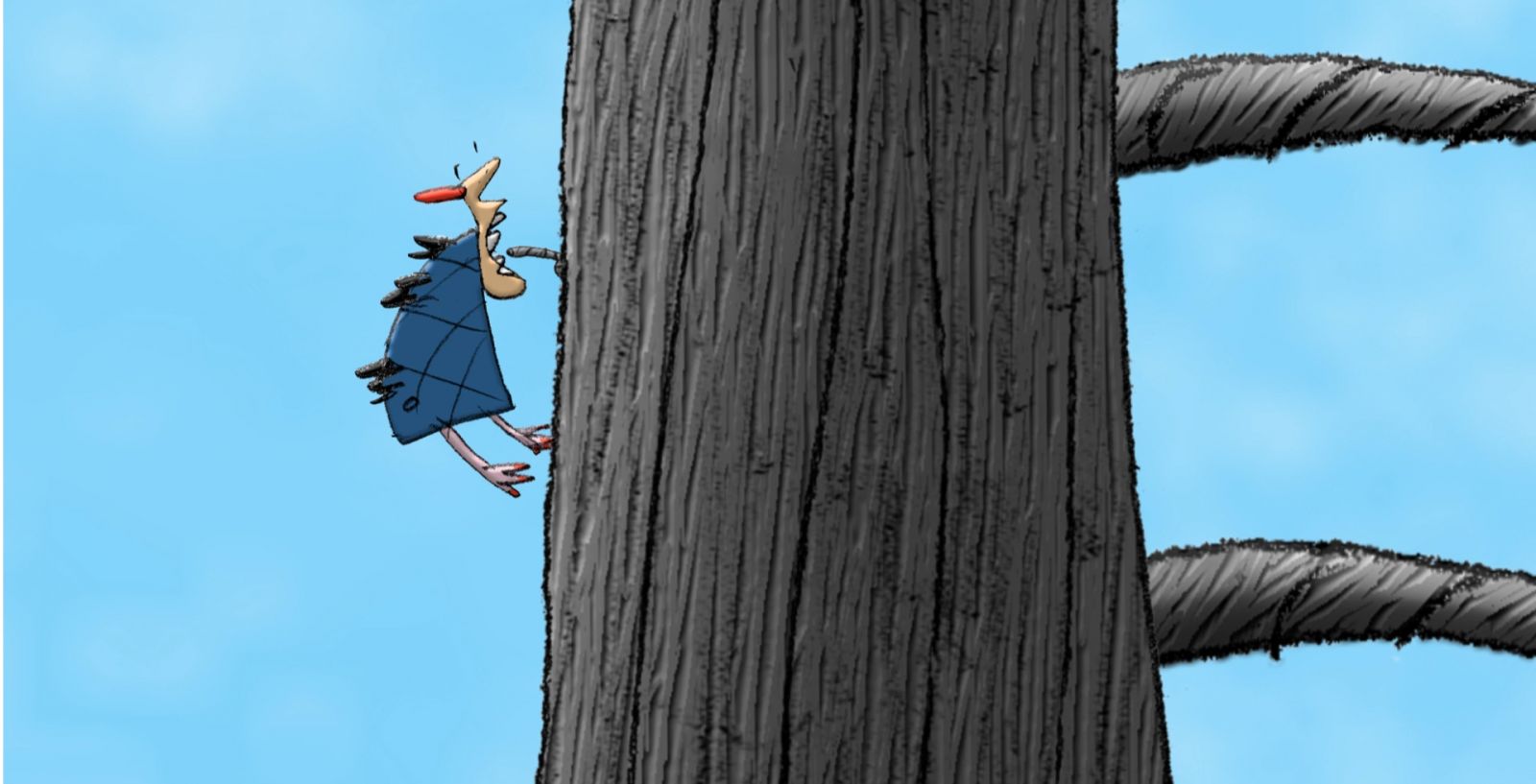 A small tight knit New England community is shaken by the arrival of a newcomer. Meanwhile, a mystical creature quietly affects the lives of the locals.

Footage from a block party.

Mumbai has a buzz quite unlike other cities. The active spirit of Mumbaikars have resulted in its tallest skyscrapers and its deepest cultural roots. In the film, the indefatigable crowds channel this energy which runs like electricity throughout the city giving life to all the inanimate. MIFF more than any other festivals from Mumbai, concentrates on the texture of film making. Unfettered by glamour, the festival aims to curate documentaries, animations and stories that initiates discourse ranging from current issues to the filmmaker's craft. The signature film aesthetically tries to capture this gist.

A young woman must free herself from a dire situation.

A subway train through the confused mind of someone who just can't let go.

The Imaginary Friends Society campaign was created by RPA for the Pediatric Brain Tumor Foundation. In this film we meet two imaginary friends- Walter, a suave super-spy and Gus, a genial pig. Our animated buddies take the viewers on a crazy trip to explain what to expect from radiation therapy.

Special Jury Mention in the Commissioned Films Competition (for hyperrealism)

Take a bunch of madcap animators on a boat, drown them in enough in high spirits and out comes their hedonism. But more than any spirit, it is the spirit of the river, in whose cradle KROK celebrates its annual wildness, that inspires them. Volga, the ultimate muse, sways them to their glorious madness. 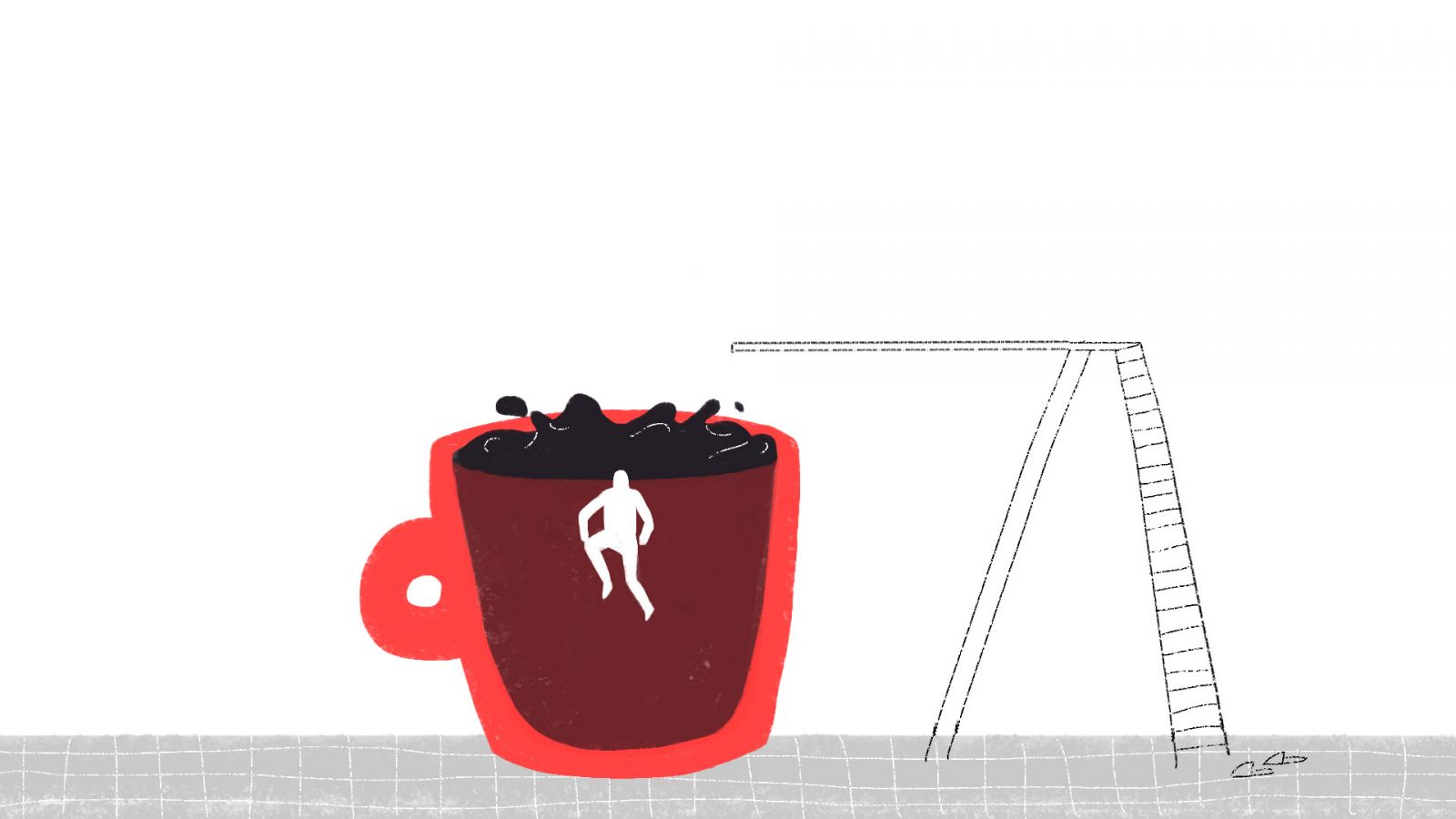