The Awardees of the 13th LINOLEUM animation festival! 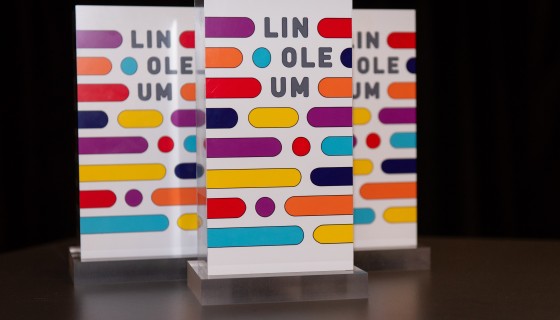 This year the festival has demonstrated that cultural and geographical borders gradually disappear. During its four days, the viewers saw 250 films, including the winners of prestigious international events in Annecy, Melbourne, Ottawa, Venice, and Berlin.

Except the screenings, the festival visitors had a packed educational program showing hidden possibilities of VR, teaching them to make cool video arts, discovering innovations in stop-motion animation, and helping the youngest guests to create their first playdough cartoon. In total, over 20 lectures and workshops took place during the four days.

At the closing ceremony on September 9 in Zhovten cinema the winners of three main competitions were announced; they were chosen by the jury consisting of Ülo Pikkov (animator, director, Ph.D. in animation), Mauro Carraro (director, 3D animator), and Andrew AJ (stop-motion animator and Happy Hippie Lab co-founder). 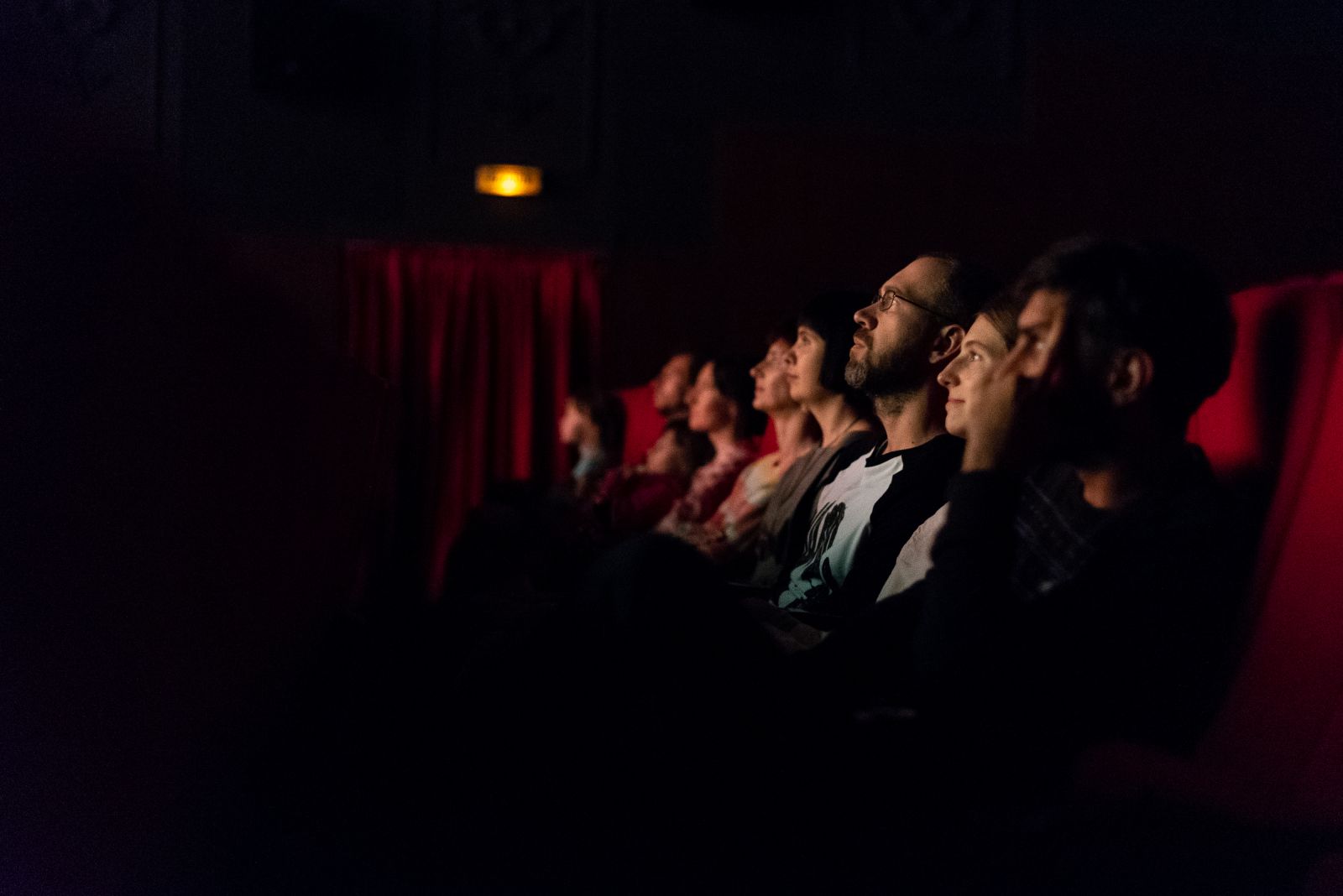 The winner of international competition was Cyclists by Veljko Popovic, an ironic demonstration that gender stereotypes do not hold water. Special mentions from the jury were given to The Northeast Kingdom (directed by Alan Jennings, USA), RAPIN* (directed by Gustaf Holtenäs, Sweden), and FEST (directed by Nikita Diakur, Germany). 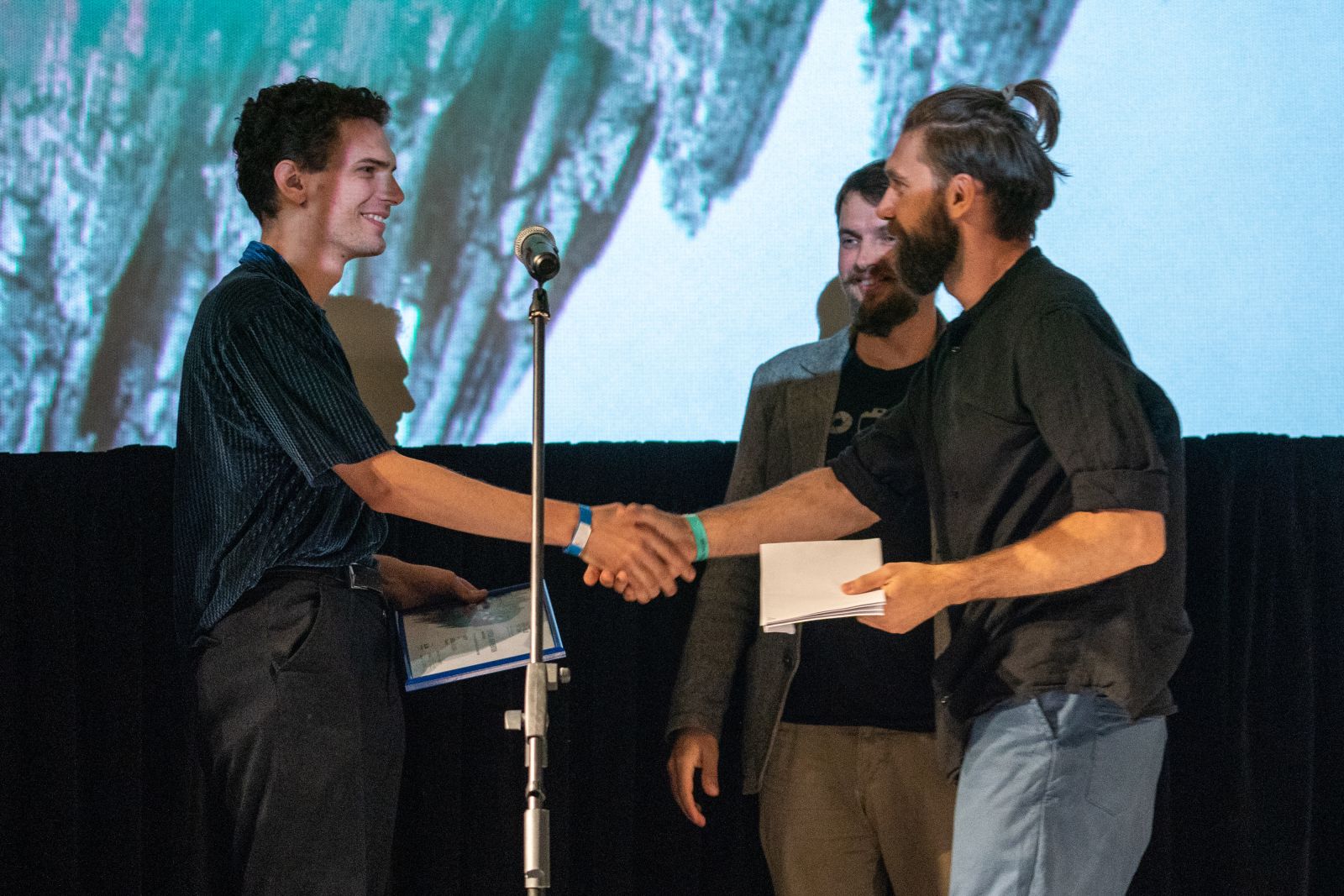 The Ukrainian competition was won by Dreams directed by Andrii Naumenko. According to the author, LINOLEUM became the first festival he applied to with his work, so this success was completely out of the blue for him and will inspire him to create more. 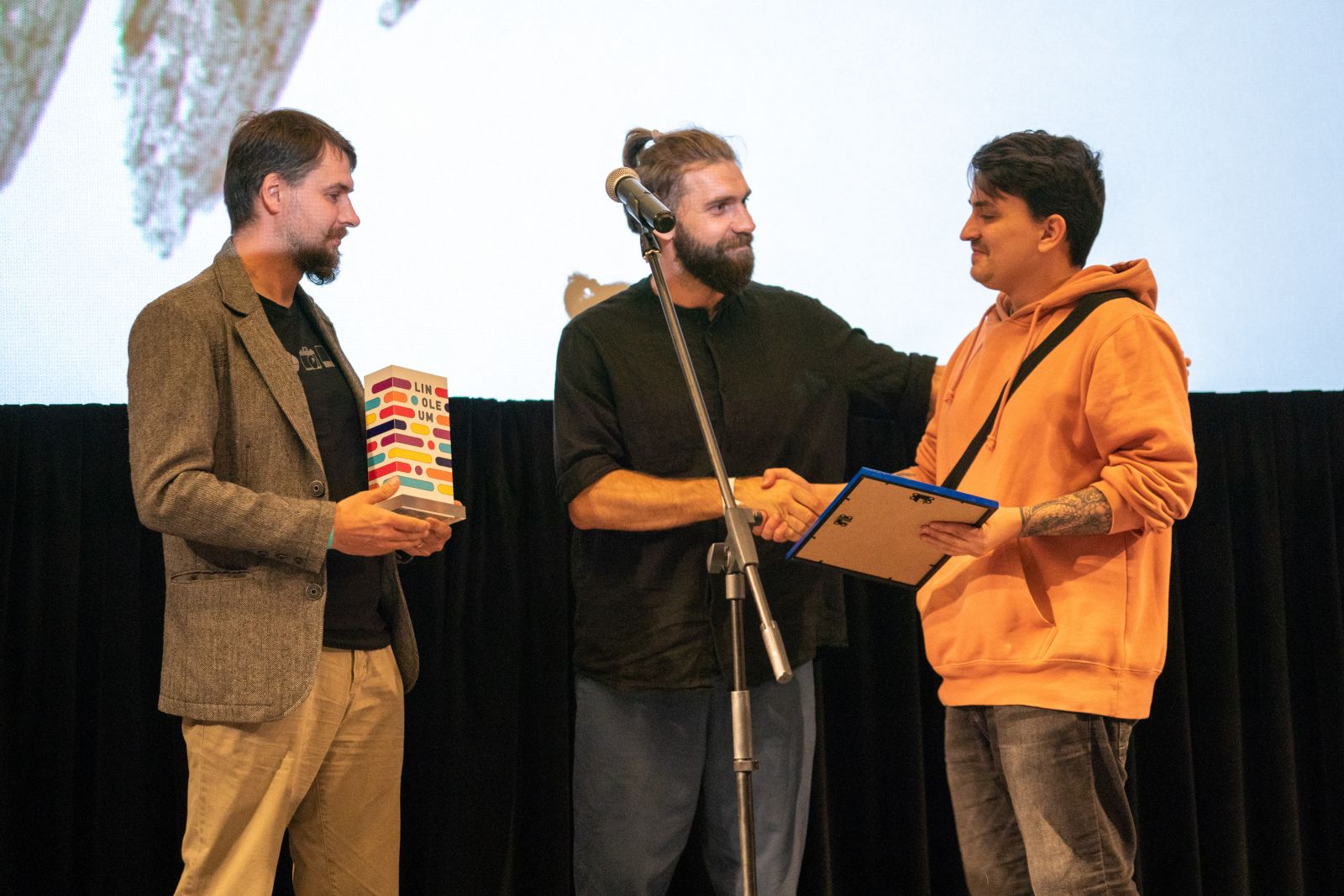 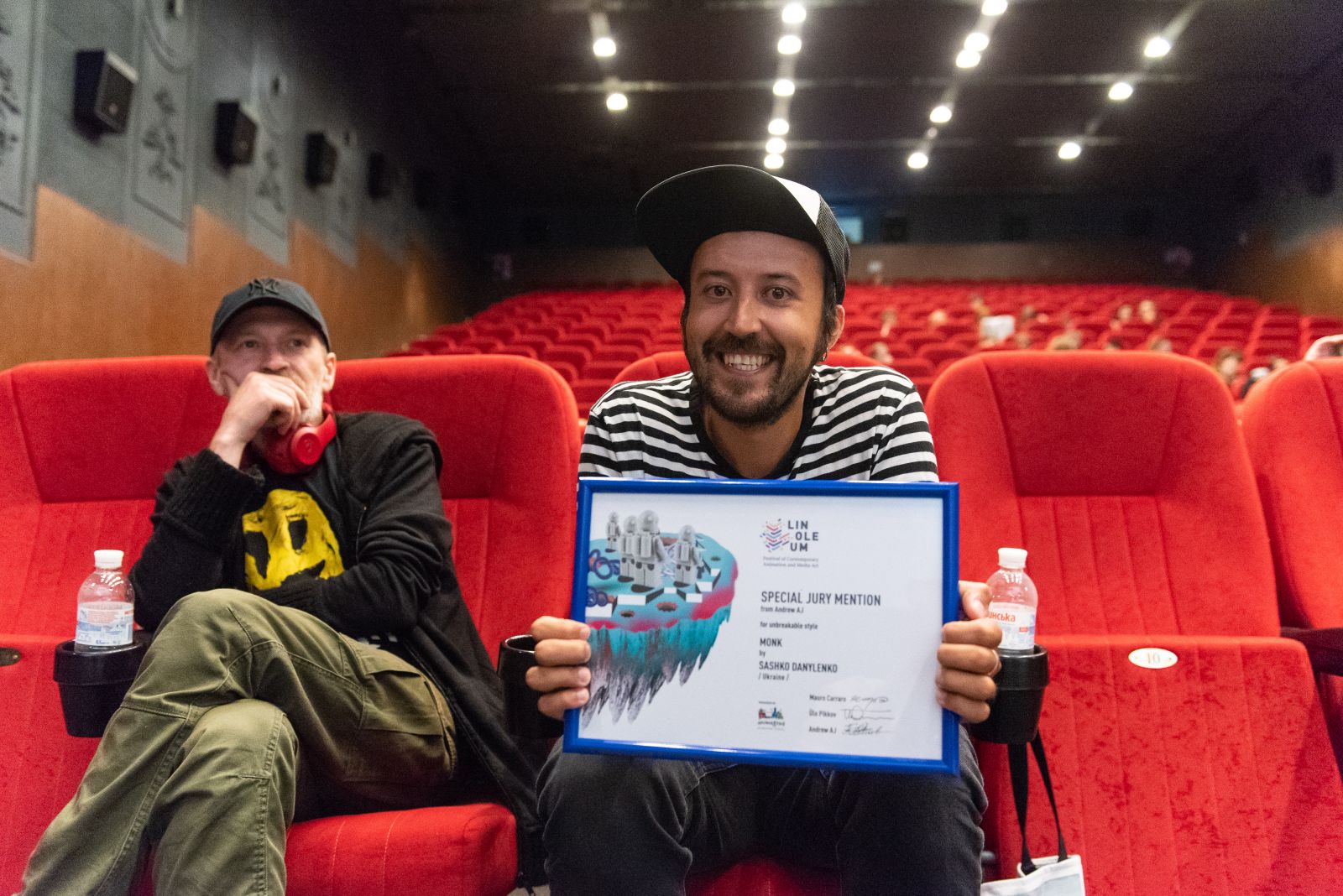 Apart from the usual international and Ukrainian competitions, this year LINOLEUM hosted a commissioned films competition. Animated advertising clips, music and educational videos were the ones competing for the main prize. The winners were selected by a competent jury, which included Yuriy Motrych (founder and animator at Mokastudio), Denys Keleberdenko (creative director at BBDO Ukraine), and Sashko Danylenko (independent Ukrainian filmmaker and animator).

The winner of this competition was Big Buddy Blue from Frederic Siegel and Beni Morard (Switzerland). When handing out the prize, the jury members noted that this film develops a challenging topic of used plastic recycling and sticks in the audience’s memory for a long time thanks to its outstanding visual style. Besides, special mentions were given to Mumbai Buzz (directed by Suresh Eriyat, India), Radiation (directed by Layla Atkinson, UK), F.I.N.K.E.L. (directed by Sanni Lahtinen, Finland), Dissaper (directed by Reuben McNaughton, UK), and Absolut Volga (directed by Jaimeen Desai, India).

The festival creative partner, WACOM, handed special prizes to two films, If You Can (directed by Hanna Rybak) and Mimesis. 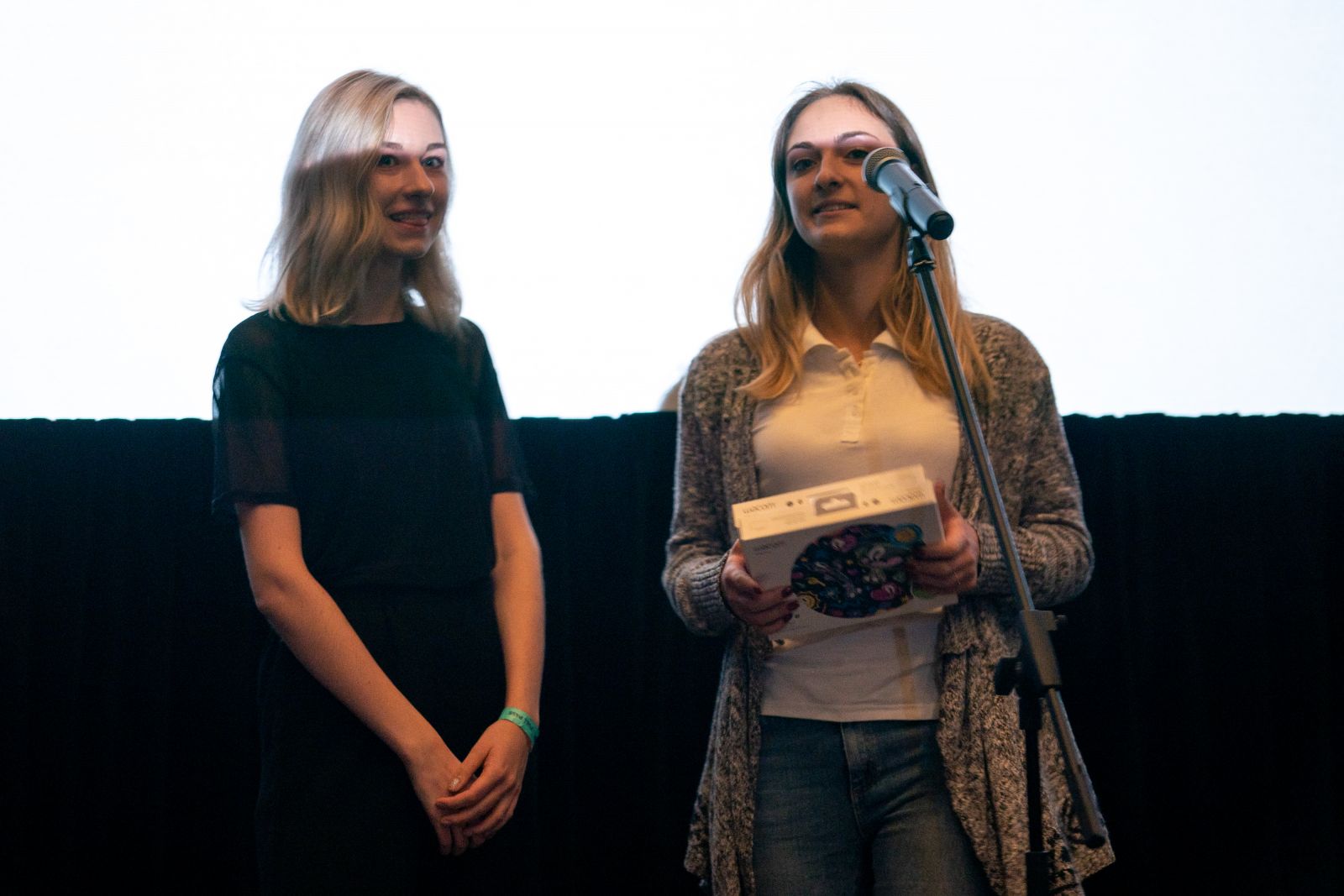 A grant for development support from  Michael Tsarev Art Projects foundation was given to RIDNI animation studio, which teaches and encourages future generations to create animation films. 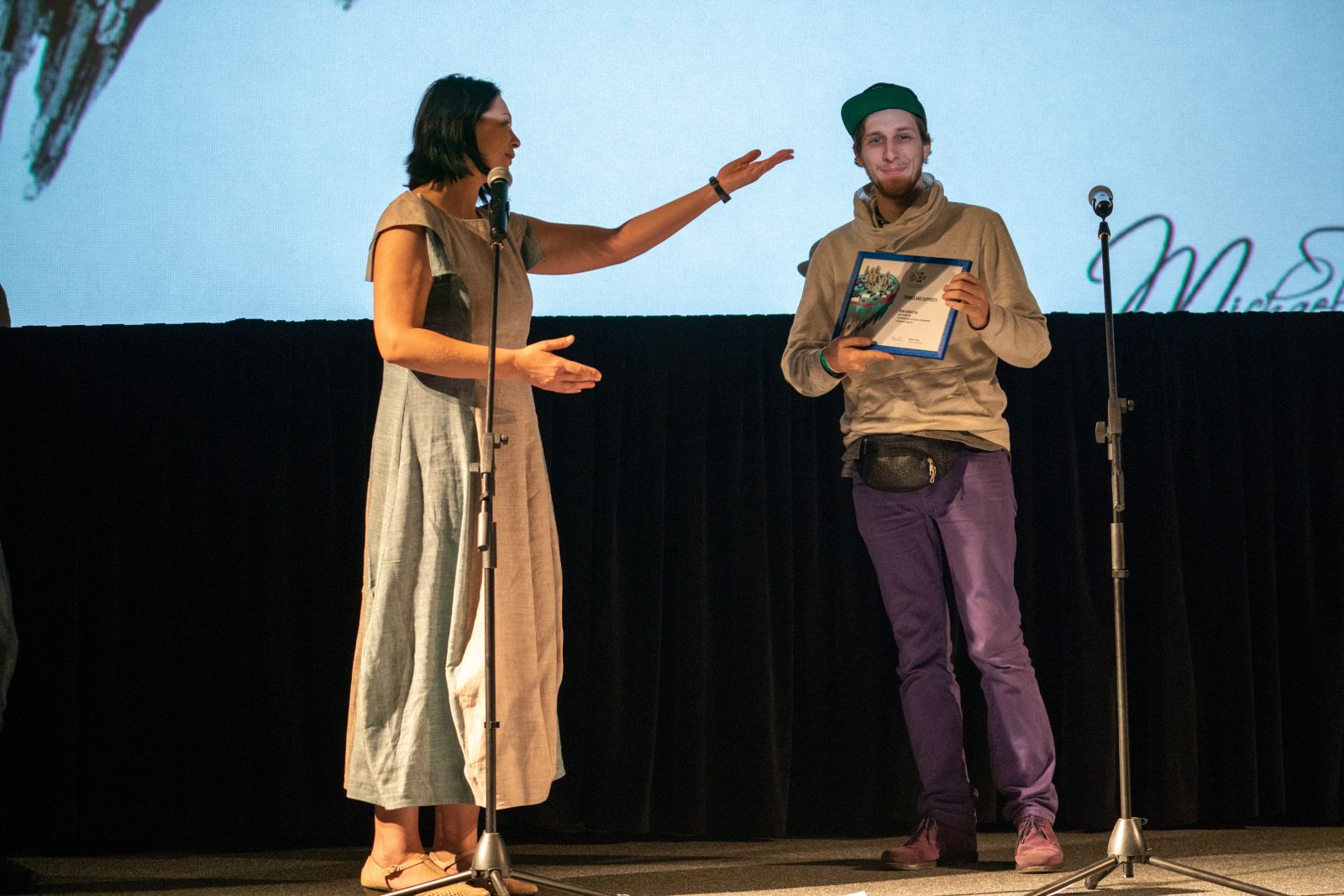 Apart from main competition programs, the viewers saw special screenings of films created by women for women, Ukrainian horror films from perestroika times, a selection of erotic animation, and almanacs of contemporary Eastern European animated films. The festival special guests – animators, directors and producers from different countries – also shared their experience with the audience and revealed their secrets of creating films. For example, Gustaf Holtenäs presented his film RAPIN* and told about the stages of its creation; Natasza Cetner and Rianne Stremmelaar presented their films Baraa and MOONDAY in the framework of Ladies First program; Irida Zhonga delivered a workshop on producing animated short films; Anastasia Dimitra presented a program of Greek animation; Patrick Gregg presented his film I-IV  in the framework of the festival’s experimental program; and Alexander Isert, lead animator at  Protoplanet, presented his film in the framework of commissioned films program.

We thank everyone who joined the festival this year, and see you at LINOLEUM 2019 September 4-8!