Submissions are now open for LINOLEUM 2019 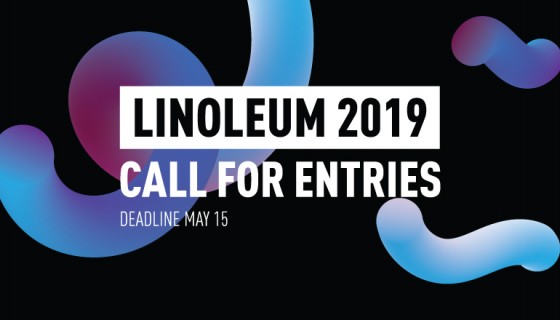 On September 4-8 for the sixth time in a row the Ukrainian capital will host LINOLEUM International Contemporary Animation and Media Art Festival. On March 4 the open call for applications to participate in the festival’s competition program starts.

Contemporary times offer a wide range of opportunities and freedom of choice practically in everything. How do people divided into numerous communities due to religious diversity, political stands and world outlooks continue coexisting? Will Pascal Gielen’s statement about “learning to live next to radically different” become the most relevant task and challenge for today? Common Ground, this year’s festival theme, searches for answers to these and other questions to find possible overlaps and reduce distances among people. And nowadays the art of animation functioning on the territory of the imaginary becomes a field of opportunities to work out common meanings.

Animation authors can apply with their works to the International and Commissioned Film competitions. Films made in all animation techniques are accepted, including those where animation is combined with acting and documentary footage. The animation part must amount to over 40 per cent of the film and not exceed 30 minutes. The films are to be released after July 1, 2018.

The films are accepted via filmfreeway platform

Deadline for applications is May 15.

The prize fund amounts to 5,000 USD, which is to be distributed among the winners of three competitions.