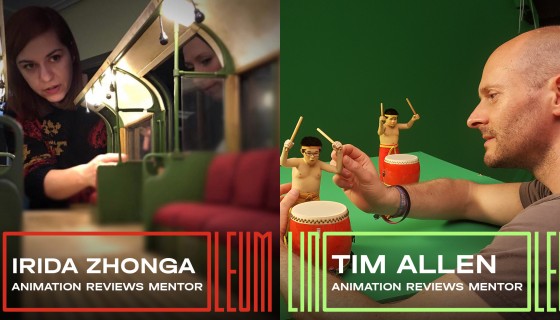 Using hand crafted techniques and inventive storytelling, Irida is able to bring any idea to life in a unique and fascinating way. She likes experimenting with new techniques and tries to push the boundaries of stop motion by creating ambitious projects.

She graduated University of the Arts London in 2012 with a degree in Film and Television and is based in London and Athens where she works as a director creating commercials and branded content for Marks&Spencer, the Guardian, Nescafe, Kellogg's, Ryvita and many others.

A stop motion animator for 20 years, Tim Allen was a key animator on Wes Anderson’s oscar nominated film Isle of Dogs. His other credits includes Fantastic Mr Fox & Tim Burton's Corpse Bride & Frankenweenie. As well as animating on Oscar winning Peter & the Wolf & Oscar nominated My Life as a Zucchini, he’s served many years of TV series work including Fireman Sam, Postman Pat plus Shaun the Sheep & Creature Comforts USA for Aardman Animations. Tim was Animation Supervisor on The Magic Piano & also the stop motion Club Penguin specials for Disney.
Tim has an extensive background in teaching animation techniques for trainee animators of all experience levels.

To submit your project, please fill out this application. 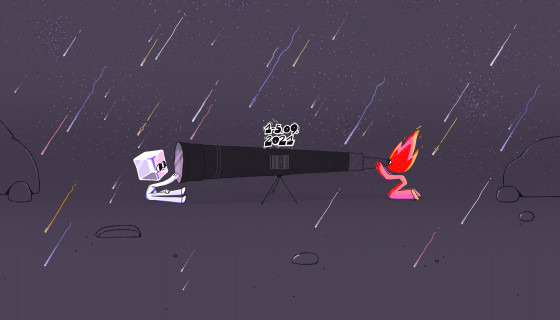