Hisko Hulsing, the director of Undone animated series is giving a lecture in Kyiv 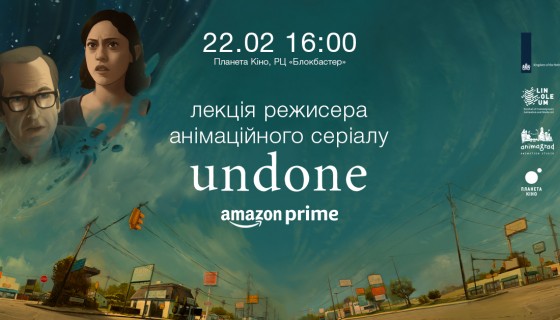 Hisko Hulsing, the director of Undone animated series produced for Amazon Prime and listed in TOP-10 best TV shows of 2019, is giving a lecture in Kyiv.

The meeting with Hisko Hulsing, the director of “Undone” series is taking place on February 22 at 4 PM in Planeta Kino cinema theater (Blockbuster Mall). Time Magazine, The New York Times, Vanity Fair and other trusted media sources acknowledged the show as groundbreaking for TV and listed it in TOP-10 TV-projects of 2019. The series was also nominated for Annie Award and Gotham Award by the professional critics.

In Kyiv, Hisko will unlock the secrets of Undone series development, he’ll be talking about different animation techniques used in one film and even in one shot, and also about his creative career and key aspects of producing his projects. He will also cover the aspect of sound and music existence in the animated projects and will answer the audience’s questions.

Hisko is an animator from Holland, he is most known for his work on the documentary feature dedicated to Kurt Cobain and Junkyard short film, that had been in production for over 6 years. In his work on Junkyard Hisko demonstrated the ability to use multiple animation techniques on the highest level, he created 25 000 shots for the film by himself. The film was screened at top festivals worldwide, thus Hulsing became acknowledged by the key players in the industry.

Undone reveals a story of Alma, a young girl who is bored with her everyday life and one day almost dies in a car crash. After the accident, she starts to see visions of her dead father, and it discovers her new ability to alter time and space to save him from a tragic death 10 years back. Alma’s reality turns into a surreal dream, and her family suspects her suffering from an inherited schizophrenia.

Hisko was the one who suggested to use rotoscoping in production of the series. This technique allows to capture micro-expressions of the characters’ faces and it also served as a bridge between the convincing objective real world and fantastic events that start to happen in it.

In Undone, for the first time on TV, the rotoscopy was used in a way of drawing over the live-action footage. There were 3 production phases: first the show was shot with real actors on camera in Hollywood, then the footage was rotoscoped in Austin, and the 3rd phase included the creative post-production and oil paintings, animation of some elements and compositing under the direct Hisko’s supervision in Amsterdam. There were 4 animation techniques, that were used in the series simultaneously, which makes Undone a technology breakthrough in TV industry. The show was highly appreciated not only by the critics, but also by the wide audiences. Its 2nd season is now in production.

Tickets for the Hisko Hulsing’s lecture are available on Planeta Kino web-site following the link and at the ticket offices of the cinema.

Parters: Embassy of the Netherlands in Ukraine and Planeta Kino. 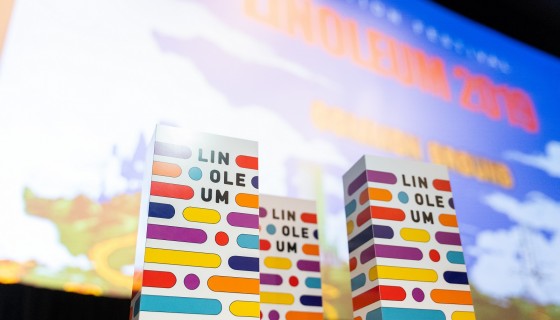 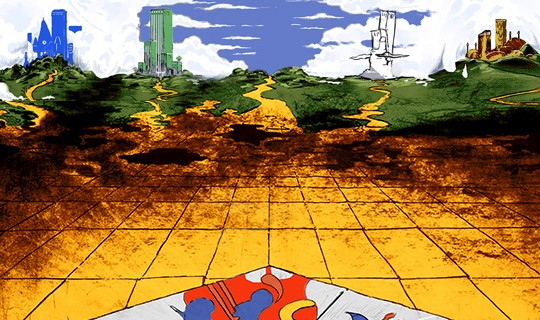 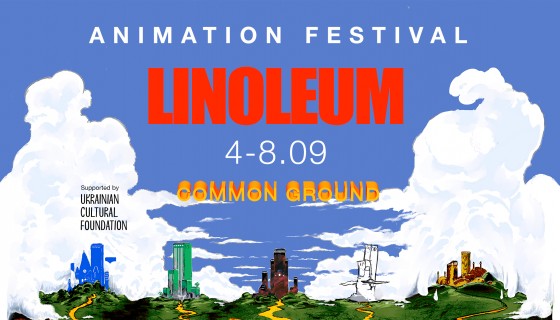 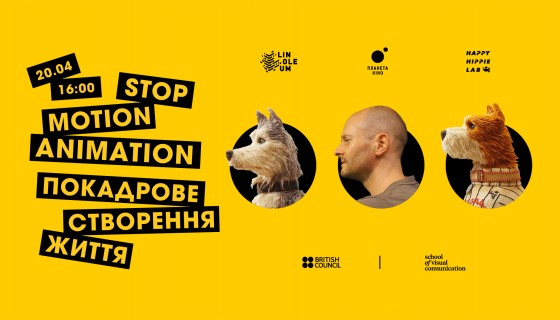 Key animator of Isle of Dogs by Wes Anderson, Academy Awards 2019 nominee, to deliver a lecture on stop motion animation in Kyiv