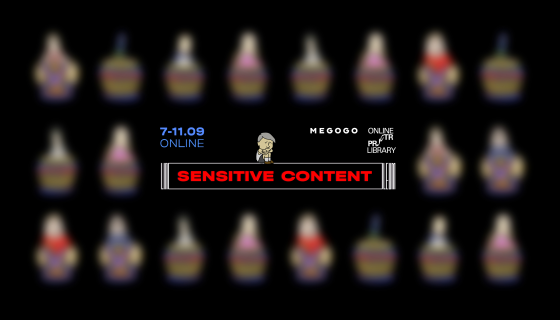 Amidst the full-scale war in Ukraine, LINOLEUM will take place mainly online on the MEGOGO platform. This year’s festival theme is “Sensitive content”. It is under this label that social networks hide most evidence of Russian crimes against the civilian population of Ukraine.

The audience will have the possibility to see a total of 244 films. The full-length animated film “My Favorite War” by the Latvian director Ilze Burkovska-Jacobsen deserves special attention. This autobiographical film tells the story of little Ilze, who grew up in Soviet Latvia during the Cold War. The anti-war film emphasizes the importance of individual freedom as a fundamental right of a democratic society.

This year, the International competition consists of 5 blocks with 36 films from 18 countries. It features participants of Berlinale, Cannes, Venice and Annecy.

The Commissioned animation competition will also be held during the festival. A whole block is dedicated to the projects by Ukrainian animators and directors, who are capturing the domestic market and confidently making their way to the international level.

Unfortunately, the Ukrainian competition will not take place this year due to the war in Ukraine and related circumstances. But the audience will be able to see the “Ukrainian Voices” special screening featuring both the works of experienced Ukrainian animators and new faces of domestic animation side by side.

Another pro-Ukrainian block of this year is putler kaput! These animated films, created not only in Ukraine, appeared as part of the eponymous flash mob launched by the talented Ukrainian animator Mykyta Lyskov. In these works, the authors fantasize about how the bloody dictator will die.

The Ukrainian retrospective is also an essential part of the festival. For the programme, films that reveal the human side of conflicts (for example, the experiences of mothers and partners of soldiers) or lift the spirit with a touching and not pathetic story of resistance (the fairy tale “The War that Changed Rondo” and the screen adaptation of the historical story “The Boy with the Bridle”) are deliberately selected for the programme. Likewise, Ukrainian Soviet cartoons following propaganda were intentionally not included in the retrospective.

As usual, festival visitors can expect a vibrant Non-competition programme:

I’M FINE! is a reflection on emotional burnout from the best creators of original animation. The project consists of two programmes of short animation screenings:

Moreover, the project will offer a series of online lectures about emotional burnout and ways to avoid it. The project is supported by the British Council under the UK/Ukraine Season of Culture.

In addition to online lectures on burnout, an extensive educational programme is traditionally planned in the festival’s framework. All lectures and master classes will be accessible in the Projector Video Library, this year’s educational partner of LINOLEUM. A total of 9 lectures are planned, including the ones giving the opportunity to listen to such legends of world animation as Priit Pärn and two-time Oscar nominee Joanna Quinn. The lectures will be available for free upon registration from anywhere in the world from September 7 to 11.

Details regarding registrations and venues are published in the schedule on the official website. 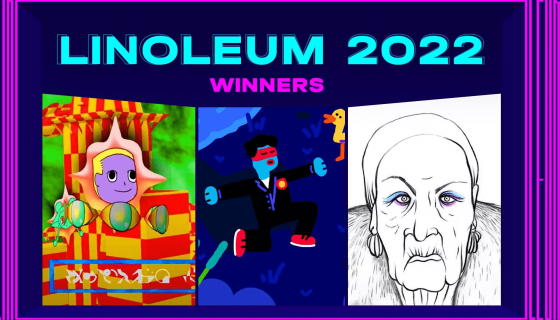